By Godlove BAINKONG, Cameroon Tribune, 29-11-2013
Prime Minister, Philemon Yang, on November 28, 2013, presented government’s 2014 economic, financial, social and cultural programme at the National Assembly. The government of Cameroon is seeking ways of laying a solid foundation to attain emergence by 2035. The 2014 State budget, the second in the new public finance results-driven system, “Programme Budget” is tailored towards that. The 2014 government’s economic, financial, social and cultural programme presented at the National Assembly yesterday November 28, 2013 by Prime Minister, Philemon Yang, targets growth-induced  and job creation sectors which, he said, seeks to honour the Head of State’s commitments and lay the foundation for making Cameroon a middle-income economy by 2035.
Publier un commentaire
Lire la suite

By Roland MBONTE, Cameroon Tribune, 27-11-2013
Minister Essimi Menye used his working visit to the South West to announce the creation of excellence centers for some major crops like cocoa. The Minister of Agriculture and Rural Development (MINADER), Essimi Menye, has said the production of some major crops like plantains, maize, banana will soon go industrial in the country. He was speaking in Barombi Kang-Kumba in the South West Region while on a working visit to some high-yielding seed multiplication farms on Monday 25 November 2013.
Publier un commentaire
Lire la suite

What the Bible Says About Money (Shocking) 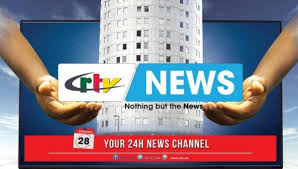 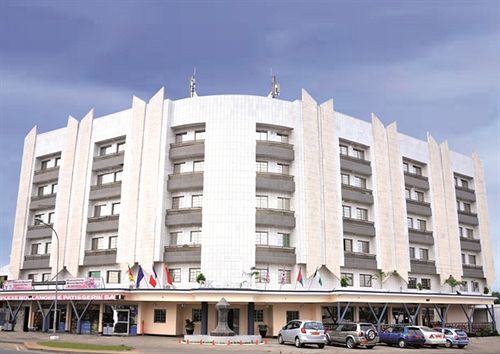